…mindful of our humble beginnings, true to our values and the importance of treating customers like friends (because they are).

NSC can trace its early roots to the contracting company, Nabbefeld Heating Company which opened in the late 1930’s.  The company was founded  by brothers John and Joe Nabbefeld. Due to rationing programs of the U.S. War Production Board during WWII, the company was forced to close after basic supplies were made unavailable.

In 1946, the Nabbefeld brothers began a new venture selling to contractors instead of doing contractor work. National Sales Company (NSC) was founded as a wholesale distributor primarily focused on heating products such as steam traps, radiators, fittings, and pipe. John Nabbefeld used his expertise as a pipe fitter and relationships with fellow pipe fitters and plumber friends to quickly establish a thriving business. Due to the fact that he was of German descent and the existing political climate post-WW2,  John incorporated his U.S. patriotism into the naming the new company National Sales Company and choosing Red, White, & Blue as its company colors.

Serving you proudly for 72 years! 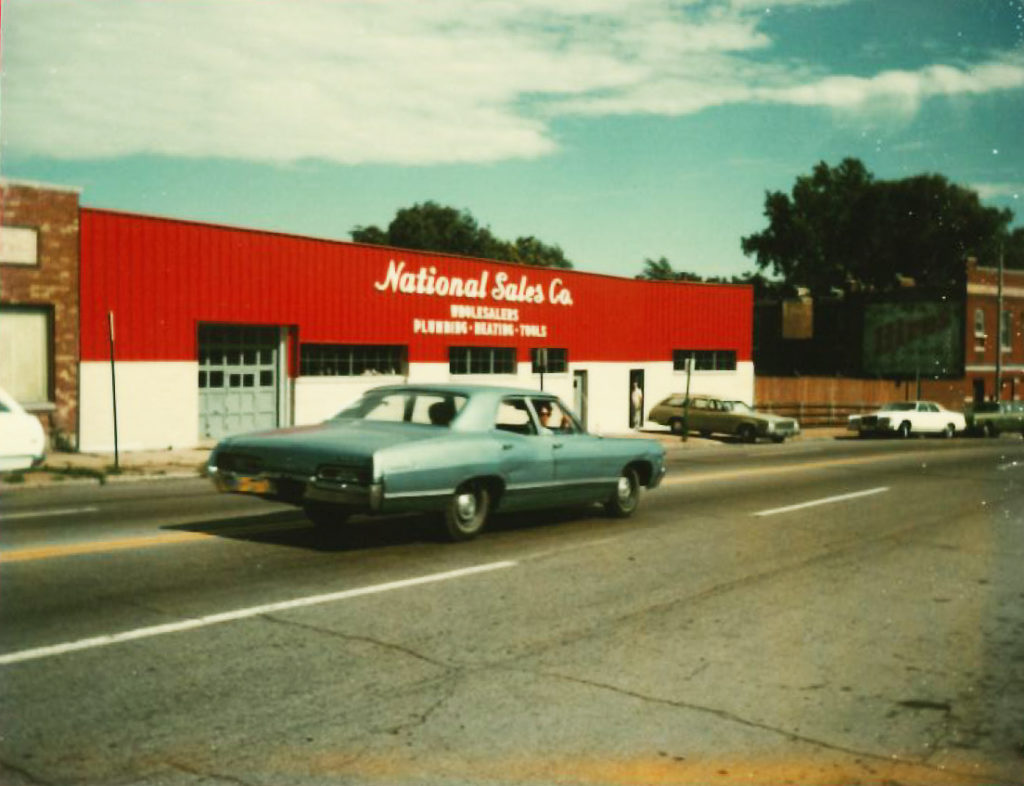 NSC headquarters is moved to Tower Grove, a neighborhood of St. Louis 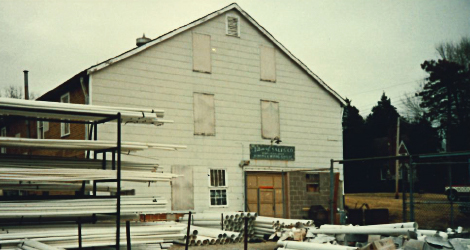 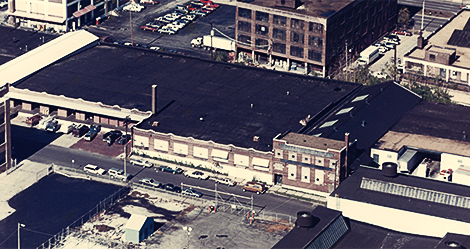 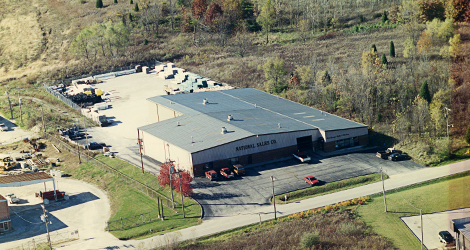 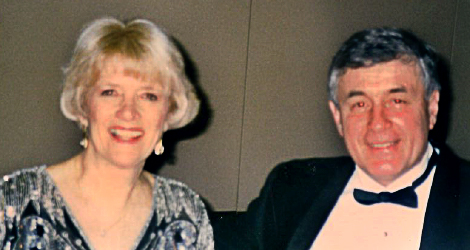 Mike and Nancy Jersa purchase National Sales Company from John and Joe Nabbefeld. (Nancy’s father and Uncle) Mike Jersa also assumed the position as president of National Sales Company & grew the core business by providing unparalleled customer service & deep inventories. Many of the relationships that were established under the Jersa leadership years remain to this day. 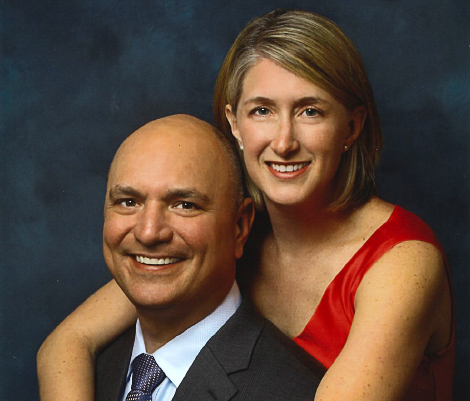 Lenny and Susanne Knese take over leadership from Mike and Nancy Jersa (Susanne’s Father and Mother). One of the primary goals of the Kneses’ was to modernize the business which included changing the company name to NSC. 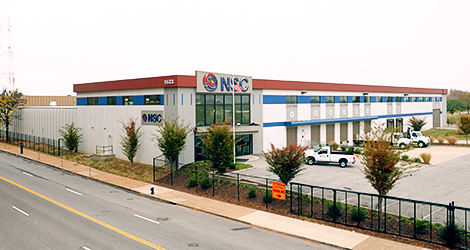 NSC’s Duncan Avenue headquarters and the O’Fallon location are consolidated into one main location on Delmar Boulevard in downtown St. Louis. 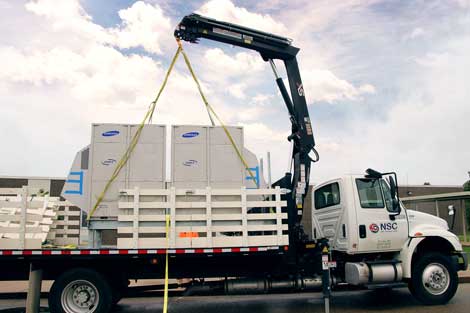 The NSC Applied Products Group begins as a new division within the NSC family. The strategic focus of APG was centered around a partnership with Samsung and their VRF & Ductless equipment offering.

THE RISE OF APG 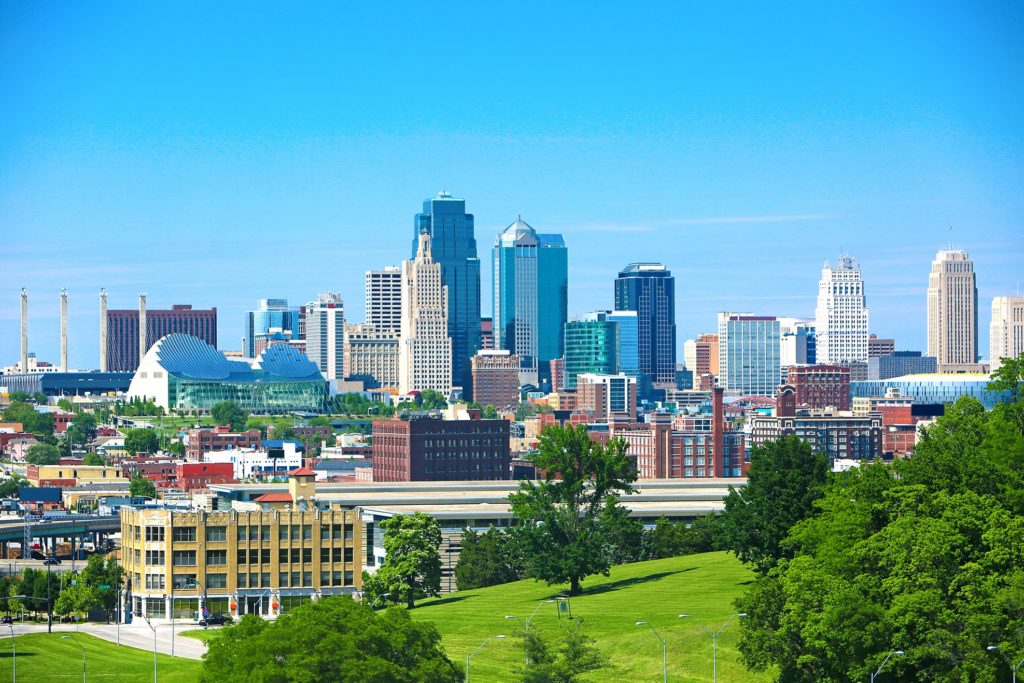 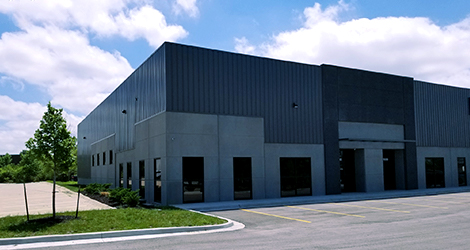 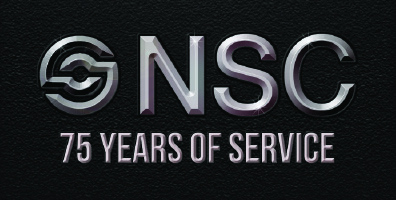 Be a part of NSC History